This post is about how do we detect some of the cases where we have possibly repeated code in the same project or across multiple projects. This code if necessary can be extracted into a common module so as to avoid fixing bugs multiple times.

The first part of what we are trying to find involves figuring out how to equate two code blocks and see if they are doing the same thing. There are multiple simple ways to do it and each of them have different errors. For example, simply executing the code and comparing outputs would not be able to capture side-effects, and would not capture elements like Math.random or similar other operations. Also, comparing the source code wouldn't suffice because the variable names might not be the same.

Hash Consing (Computer Science) is a technique to share values that are structurally equal. Sounds perfect! So we figured out the name of what we want to achieve. Our input is the source code in AST(Abstract Syntax Tree) form and it's a tree structure. At each point in the tree we are going to compute the hash by aggregating the hashes of its children.

Given a node in the AST, we compute something called the hashCode for the current node and simply append the hashCode of the child nodes recursively.

This is where the trick is to determine what represents structure. We can either go super granular by returning the stringified form of the AST (the source code) or control the granularity by removing details. For the use cases we had, the following considerations worked well.

From the hashCons logic we go through the AST and apply the hash for each node in the AST by adding a new property for the nodes - node.hash. The next step is to compare nodes' hashes to find duplicates. Here, we have another problem -

From now, the word similar in this post would mean that the hashes are the same node1. hash === node2.hash.

In the above example, we have 4 functions and two pairs of similarities. foo and adder are similar; bar and add are similar. But, if we detected expression similarities as well, a + b is similar to a1 + a2. This will be a lot of data and it is not really useful in reality. There is way too much noise than the actual problems highlighted. So we should remove these things from our result.

Longest Common Subsequence(LCS) is the algorithm we need for removing the noisy results in the duplicates we found. Instead of the traditionally defined technique of finding LCS, we are going to do something different. I can't remember the why, but it was natural for us to solve it this way. If you think there is a better way, I'll be happy to discuss it in the repository and possibly send a pull-request.

Our technique here involves running a Depth First traversal twice on the AST. The first time we traverse we traverse in a Post-Order fashion and compute the hashes of the nodes along the way. This ensures that we compute the child nodes first and aggregate bottom-up till the root. Along the way, we also mark all the duplicates by making a Map with the keys as hashes. And the logic somewhat looks like this -

After we collect this, the second Depth First Traversal is run. This time, we do it in a Pre-Order fashion. It is pre-order because once we detect a node which is duplicate of another, we ignore traversing further down the tree. This way we are sure that the duplicates we found are the longest common subsequence.

That's all Folks!. If you made it so far, thanks a lot for reading. The next section includes other details that you might be interested in about the project.

We use Babel project's JS parser - @babel/parser to get the AST.

What is the DFS traverser you use that has properties like enter, exit, shouldSkip?

How do you know what are the next nodes to visit? What is getFields in the above implementation?

This is where the babel/types package comes in for help. The types package has a map of type names to children keys the type name will have. The getFields in the above implementation is simply return t.VISITOR_KEYS[node.type].

Now that we have a way to find duplicates, we need a clean way to report these things to make it user friendly. We have a CLI that goes through a pattern of files and reports the duplicates found in the terminal in a pretty printed format. @Sylvester Aswin extended the CLI and built a web UI to view the report of the duplicated code across files.

If you use webpack to bundle, here is a handy plugin that identifies duplicate code between bundles and reports it.

We used the project in different codebases which were NodeJS services, React JS applications, etc... and found interesting places where code gets repeated in different forms. It helped us reduce the bundle size of the application to some extent and also helped us have a fun time grokking around and optimizing the project. Though we are not actively working on the project because of other workload, I think it would be cool to get some feedback from the JavaScript community to get motivation to continue working on it. Let us know in the project's issues or as comments to this post. 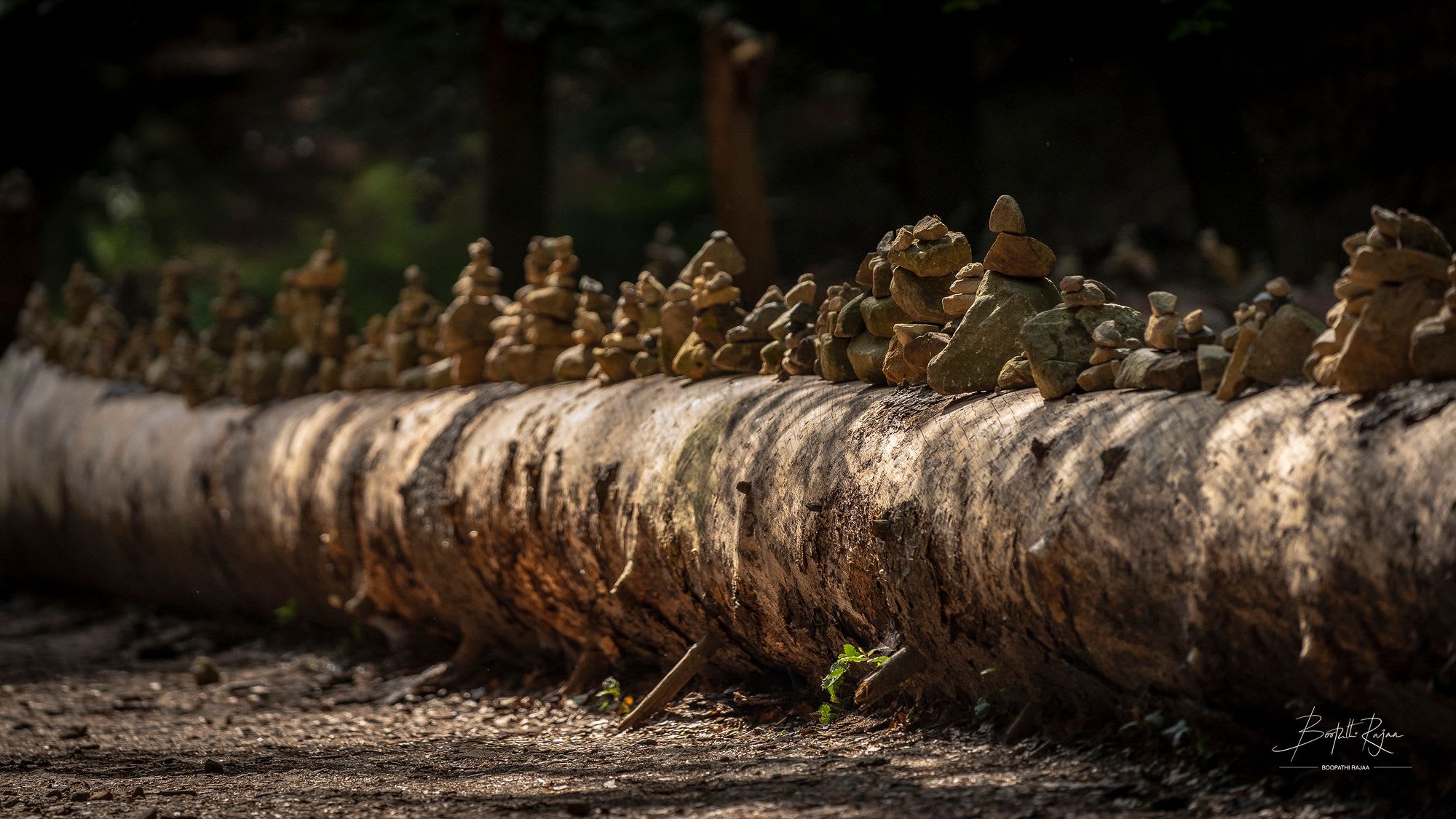 Welcome to yet another post about GraphQL. In this post, I cover the topics — GraphQL persisted queries at Zalando and how we define and think about different levels of stability of our GraphQL schema. Persisted QueriesPersisted Queries in GraphQL are like stored procedures in Databases. If you want to know 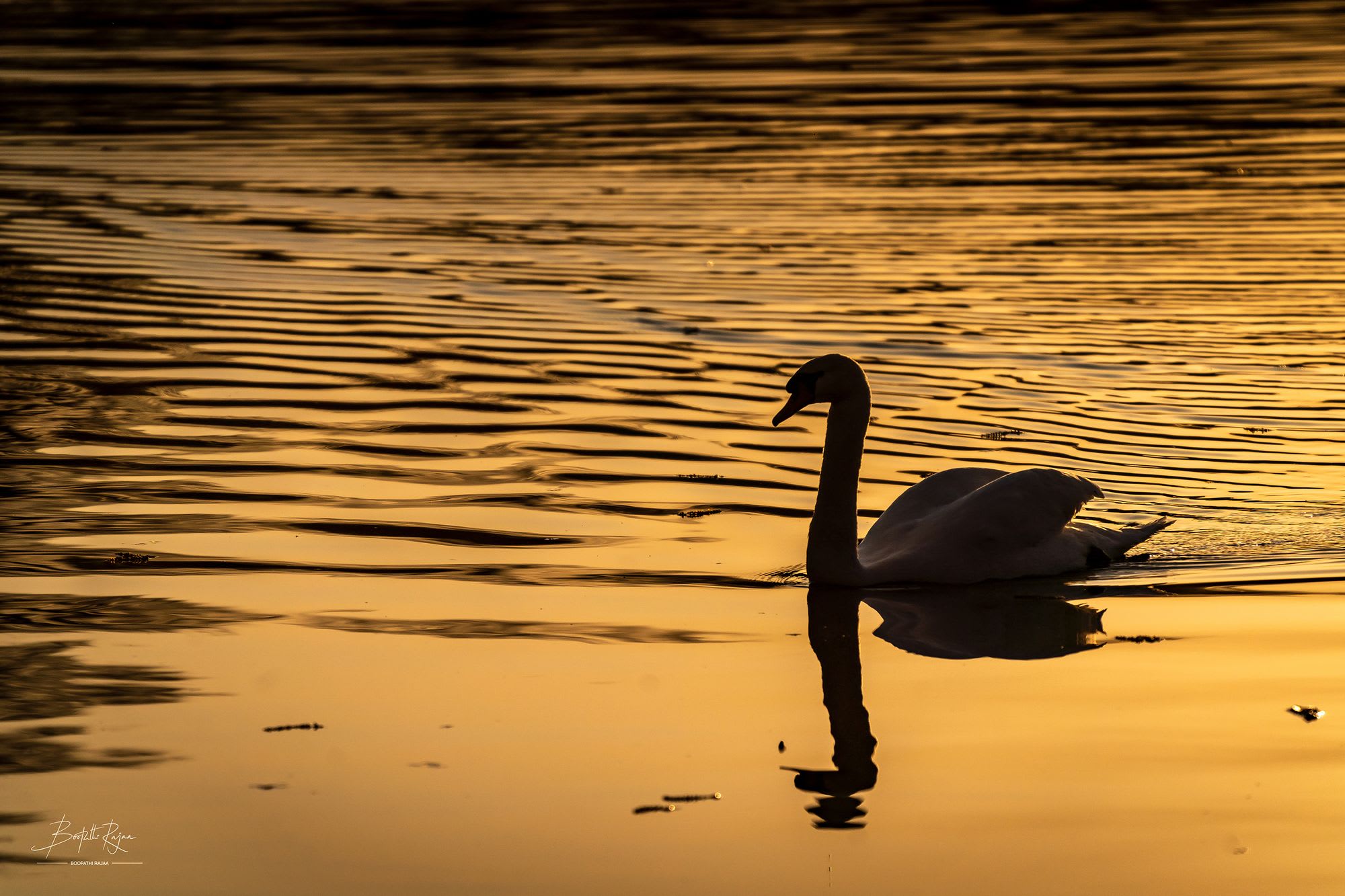 If you've some file committed to a git repository, and you'd like to remove it, simply deleting the file and committing it again will not remove the file completely. It still lies in the git history. If you want to remove a file from git history, the history needs to 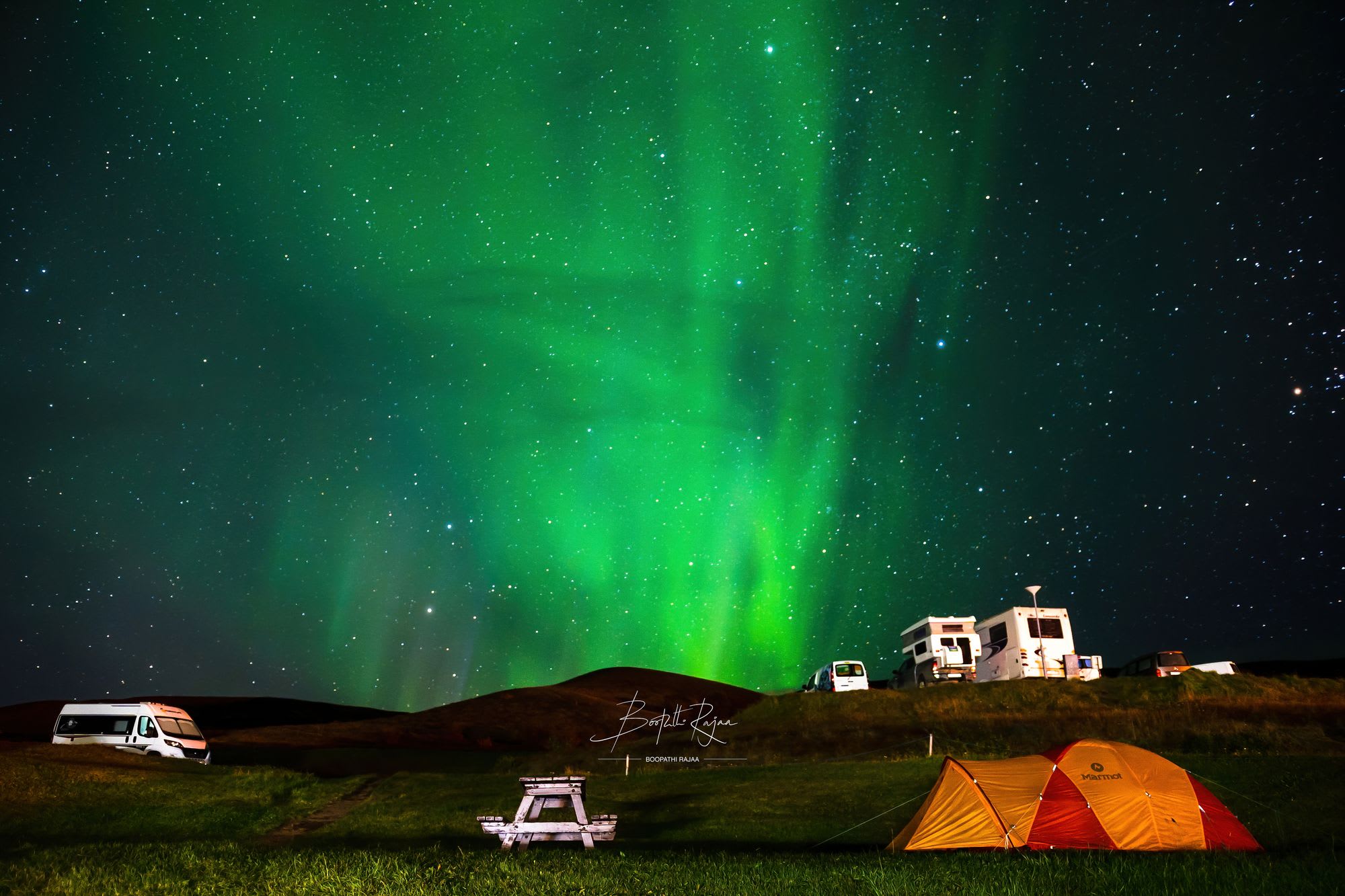 In this post, I discuss about modeling errors as schema types in GraphQL to satisfy some use-cases where the error contains some structured data apart from the message and location information.